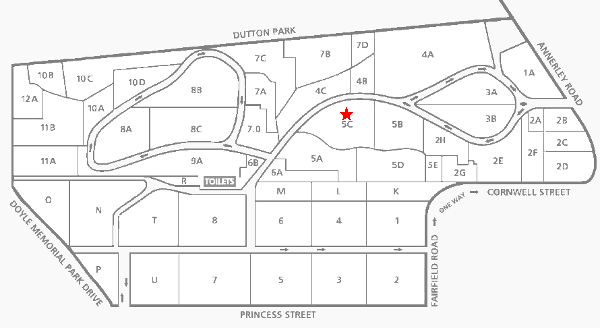 The Pearl was a small wooden steamer that operated as a cross-river ferry on the Brisbane River during the 1890s. On the morning of 13 February 1896, after floods had forced the closure of the Victoria Bridge, the Pearl left Queen’s Wharf for the Musgrave Wharf, South Brisbane, with about 80 passengers on board. As she tried to pass between the two steamers Normanby and Lucinda, the Pearl was carried by the current onto the Lucinda’s anchor chains and capsized.

About 29 passengers drowned, and some bodies were never recovered. At least five victims were buried in the South Brisbane Cemetery. Also laid to rest in the cemetery is the master of the vessel, Captain James Chard (1847-1930), who was born in county Antrim, Northern Ireland. During the sinking of the Pearl he chose to go down with the vessel, but then survived when the boat turned in the water. A subsequent Marine Board inquiry found that he had ‘displayed a want of skill’ in navigating the Pearl and his Master Mariner’s license was cancelled. He did manage to recover his career, however, and worked with the Australasian United Steam Navigation Company for many years afterwards.