This is grave number 2A-50. These ‘areas of interest’ are marked on the entry signs in the cemetery. 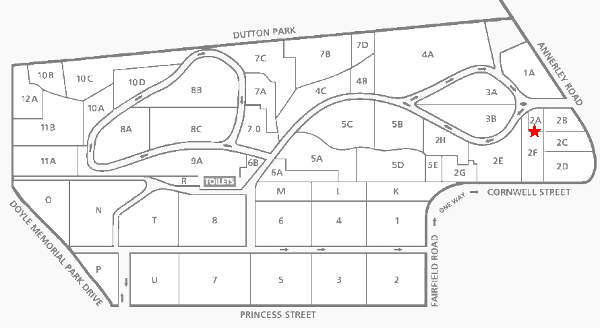 James Brunton Stephens (1835-1902) was born in Borrowstounness, near Edinburgh, Scotland. He arrived in Queensland in 1866, and after teaching for a short time he became a tutor for the Barker family of the Tamrookum station, situated on the Logan River. This was when he wrote his best-known poem, Convict Once. In 1873 he published The Godolphin Arabian, and also a collection of his verse, The Black Gin and Other Poems.

In the late 19th century Stephens was considered to be Australia’s greatest living poet. In 1876 he married Rosalie Mary Donaldson (1846-1932). He was the headmaster at Ashgrove 1877-1882, and was briefly the headmaster at Sandgate in 1883 before being appointed to the colonial secretary’s office as a dispatch writer. Stephens wrote newspaper articles for several newspapers, and other publications of his included The Dominion of Australia (1877), An Australian National Anthem (1890) and Fulfilment (1901) are three of his four more patriotic poems. Stephens died of angina pectoris in June 1902 and was survived by his wife, one son and four daughters.