This is grave number 8B-142. These ‘areas of interest’ are marked on the entry signs in the cemetery. 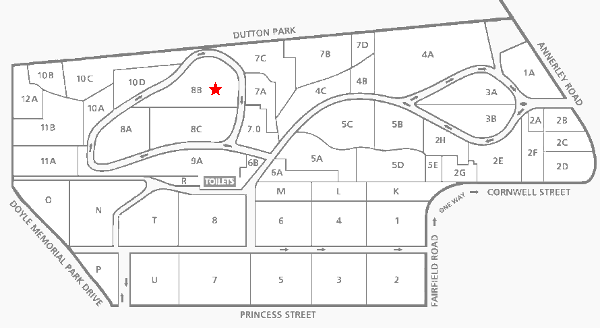 Eleanor (1878-1957) was born at South Brisbane, and in 1896 became the first Queensland woman to study medicine. She graduated from Sydney University as Bachelor of Medicine and Master of Surgery in 1903. During 1903-07 she was the resident medical officer at the Women’s Hospital, Sydney, the Brisbane General Hospital, and also at the Hospital for Sick Children, Brisbane. She became the first medical officer in the Department of Public Instruction in 1911, and then served as a lieutenant of the Royal Army Medical Corps in London, being promoted to major in 1917.

After working in England for 20 years Eleanor returned to Brisbane. She died in the Nundah Private Hospital in May 1957.