This is grave number 3B-93. These ‘areas of interest’ are marked on the entry signs in the cemetery. 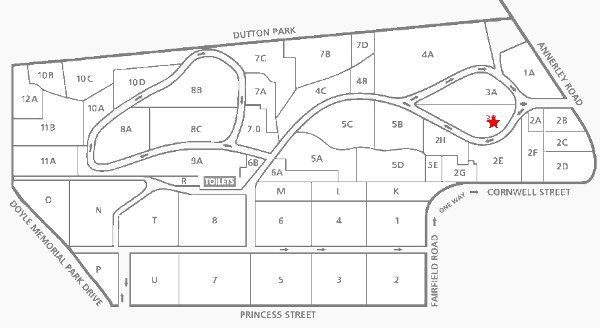 Digby Denham was the 18th Premier of Queensland (February 1911 – June 1915). He was born in Somerset, England. A resident of Annerley Road and a successful businessman, he entered local government in 1893 as member of the Stephens Divisional Board, and in 1902 was elected to the Legislative Assembly for Oxley. He served as minister for both agriculture and public works before becoming premier. in 1911, but when the Liberals were defeated in the 1915 election, and he lost his own seat.

He was a keen supporter of the establishment of the University of Queensland and the building of a Women’s College. He also worked hard in support of a Queensland ambulance service. The name Annerley, which was adopted from a place of that name in England, was selected by Denham.

He was married to Alice Maud Knight (1857-1950) and they had three children together. When he died on May 1944 at Annerley, his family declined a state funeral.