This is grave number 6-45. These ‘areas of interest’ are marked on the entry signs in the cemetery. 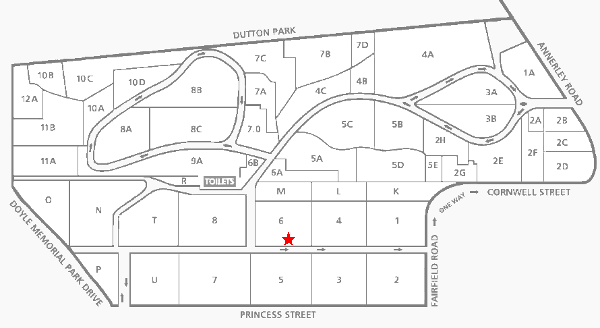 Carl Oscar Friström (1856-1918) was born in Sturko, Blekinge, Sweden, and probably came to Australia as a sailor and jumped ship in Brisbane in 1883. The following year he began exhibiting his paintings and quickly gained repute as a professional artist. He was best known for his portraits of politicians, prominent citizens, and Aboriginal people, and exhibited an oil portrait of the Aboriginal ‘King Sandy’ of Brisbane at the 1888 Centennial International Exhibition in Melbourne. Oscar later produced a number of similar studies, especially during the 1890s.

The Queensland Museum has a notable collection of his work. He was also art master at All Hallows Convent during the 1890s, and was married to a music teacher, Caroline Johnston, with whom he had two children.

Oscar was involved in the formation of the Queensland Art Society and was an early committee member. He became president in 1918 but died of cancer at the Mater Hospital in June of that year. As a tribute, the National Art Gallery was closed on the day of his funeral.